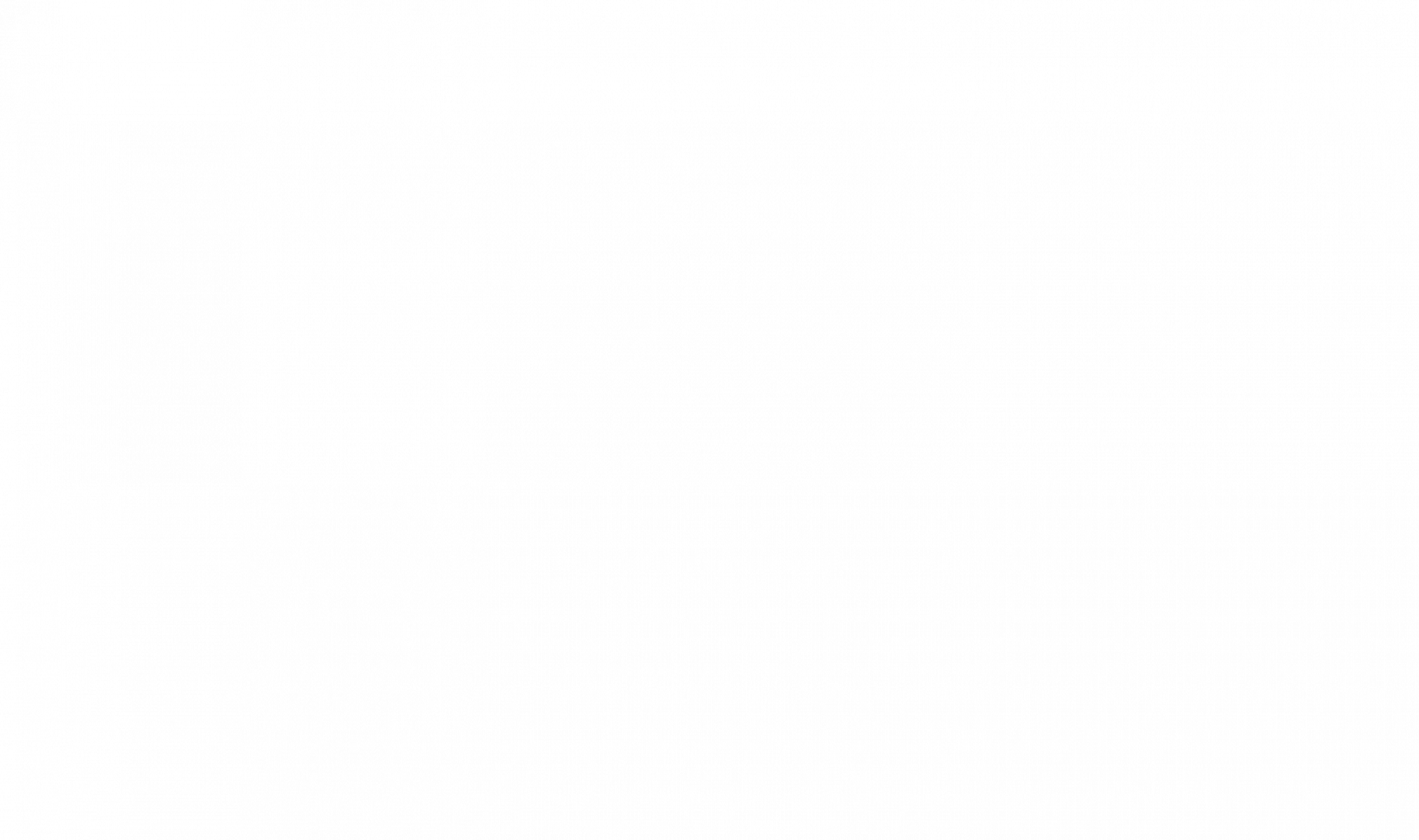 More and more people are cheating their desktops and switching to smartphones and tablets as they find these devices quite handy and flexible. According to researchers, a number of mobile users are expected to grow dramatically at whopping a ratio of 67% in 2019, and as of 2016, approx 62.9% of population purchased mobile phones. These stats clearly show that opting for mobile app development has become an ideal way for businesses to attract more clients.

But choosing the right platform, between the two popular operating systems, i.e., iOS and Android is the biggest hassle for businesses. As both are excellent in their own way!

However, as per the App Annie report, around 90 billion people across the globe download android apps, whereas the iOS ratio is 25+ billion. That means developing an Android app for your business is an ideal route to drive growth. More so, Android apps give better user experience with a user-friendly interface!

Let’s quickly glance over the top 10 reasons to understand why an Android application is the best choice for enhancing business development:

According to a recently released survey by idc.com, Google’s Android has beaten all the operating systems in the market and accounts for 80% of all smartphones purchased worldwide. More so, Android development is very easy for any developer with the expertise of Java and Android SDK tool. Android SDK tool is free and convenient with the possibility to build some of the top innovative mobile apps.

Businesses that don’t have Android mobile app are indeed losing potential business opportunities as today most of the users globally are using android mobiles. And being a business owner, it’s obvious you cannot afford to bear this lose in this ever-increasing competitive market. Thus, converting your website into a mobile app is vital.

The primary benefit businesses can reap when choosing Android app is there are no boundaries on the device to be used for developing an android app. You can build Android app on Mac, Windows desktop and even on Linux system because Google provides free application development tool for everyone as the subscription of Google is one time and only $25 as compared to iOS.

Being an open source platform, the developer gets good exposure to Google’s various philosophies of freedom and advancement. This boosts creativity and fosters capability of developers to gain benefits of Android’s countless resources that enhance the quality and functionality of your mobile app.

You can optimize Android to develop effective social apps, which is becoming popular tremendously in the market. Many developers are putting their efforts into developing unique social apps to earn better returns. Android’s ability to better incorporates with an array of social networks, it has become an ideal way for business owners and developers who want to go social.

6. Customization is in your hands-

Android app is very flexible, and the surprising fact about Android is you can customize your app as per your business requirement. That means your Android app development process will become seamless and exactly how you thought of.

When it comes to iOS, the deployment extends up to weeks, on the other hand, developing Android apps may consume a few hours of businesses. That’s the reason many app development firms across the globe mostly advice their clients to choose Android as their ideal platform. App development process should be quick, fast, and efficient so that the sooner the app is developed; the more businesses will excel in the dynamic market.

Earlier, there was a great misconception that iPhones are for rich people as they can pay for apps as compared to Android users. But this myth has busted out! Android market has been changing dramatically. Now, businesses realize that Android apps are more profitable than iOS.

Furthermore, many apps are equipped with ads model, which pay developers as long as the ads are shown. And advertising cost is less on Android, that’s the reason more users are moving towards Android devices than an iOS device within the same amount.

In Android phones, you can root your phone and install ROMs without any hesitation or permission. However, the scenario in iPhone is entirely different; installing ROMs in iPhone is a crime in the USA. Being an open-source platform, a developer can easily recompile and edit code and adjust it to numerous devices. Mobile application development can utilize their skills for creating countless codes, hence creating new features.

All the Android app developers use Java as their programming language for developing a business Android app. This eventually gives you the flexibility to port your app on other operating systems like Symbian, Ubuntu, and Blackberry, allowing you to target multiple platforms at once.

The reason behind choosing the Android platform for app development is countless, and each holds its unique advantages. But for making a better decision, collaborating with your team members, and evaluating business needs will help you choose the right platform.