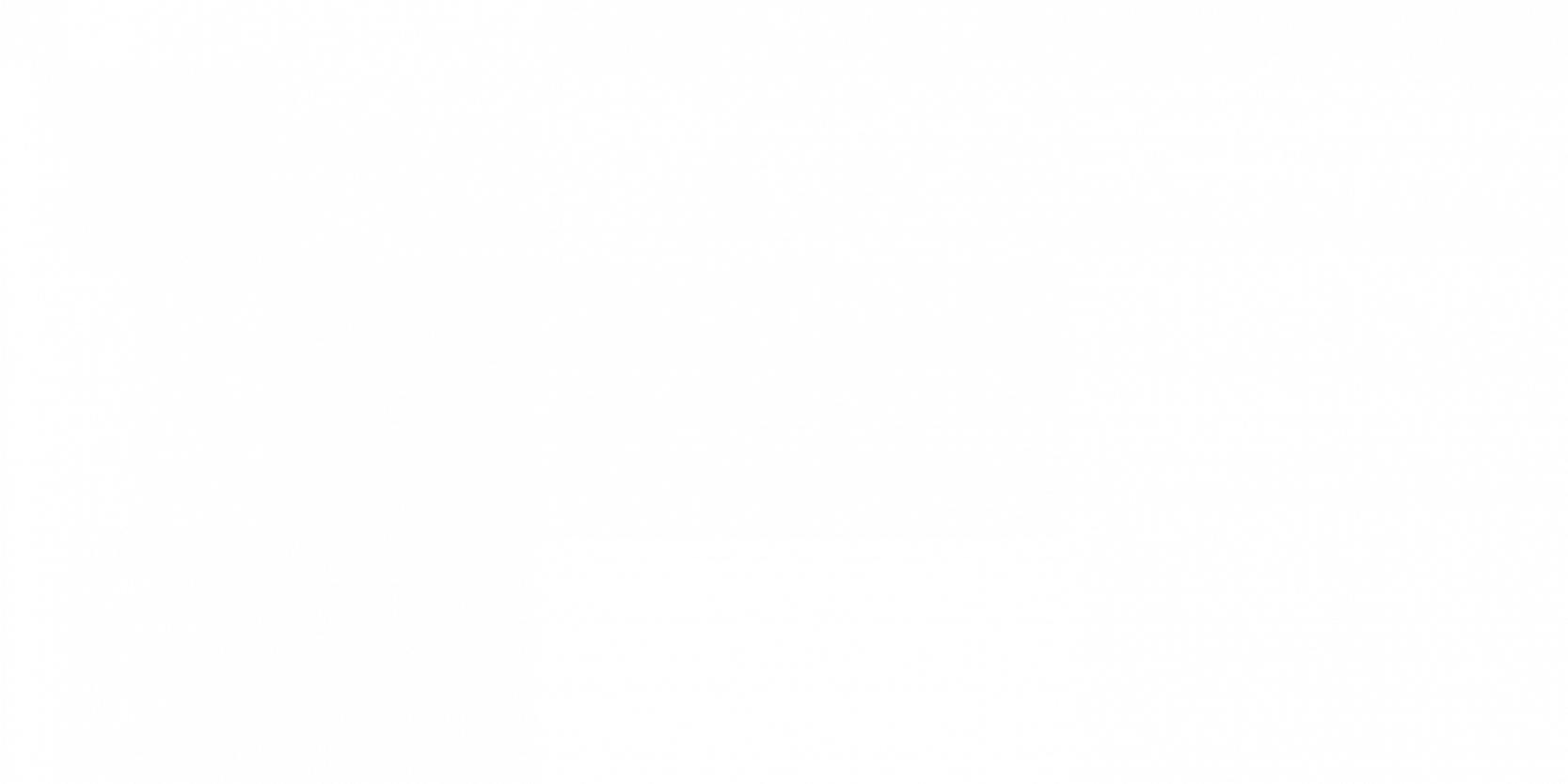 Over the years, AngularJs and ReactJs- the two popular framework of JavaScript have been in debate, which is the popular alternative for front-end development. However, in every aspect, there’s no clear-cut answer whenever it comes to choosing the best between two very popular and consistent frameworks. Yet, there are few advantages and disadvantages of each and have some key differences as well.

In this blog, we’ve shown the comparison between AngularJS and ReactJS for businesses to choose the right one as per their requirements and build better apps to succeed in the dynamic market:

AngularJs vs. ReactJs: Framework vs. Library

AngularJS is a legit framework, whereas ReactJS is a store that deals with vision, thus, comparing these two terms is like comparing cheese to chalk. More so, AngularJs is the top-notch JavaScript frameworks and similar to other software groups it has various unique solutions and designs. And on the other hand, developers of ReactJs add a few stores to ReactJS to run it as a usual framework. However, it is obvious that consequential workflow of this language is unlike Angular so comparison is arguable.

Let me give a brief overview of ReactJs, AngularJS and upgraded Angular 2 with every question that may strike your mind:

Who is the author?

ReactJs is from Facebook community, whereas the author of AngularJS and Angular 2 is Google

What is the type?

ReactJS is a Open Source JS type, on the other hand AngularJs and Angular2 is fully-featured MCV work

How much is the tool chain?

What is the language used?

AngularJS use JavaScript, HTML and ReactJs use JSX language, however, the upgraded Angular 2 uses TypeScript

What about learning curve and packaging?

What is the app architecture of these technologies and how data binding flows?

What is the latest version?

The most important difference between ReactJs and AngularJs lies in its situation management. Angular doesn’t has complex scripting as it is equipped with data-binding feature, whereas ReactJS is generally enhanced with its Redux feature provide with seamless data flow and also work with unchanging data. Both are different from each other and there is no consent on which is better. Some of the difference between AngularJs and ReactJs are highlighted below:

You can easily gamut Angular. How? All the credit goes to its simple and unique design as well as a solid CLI. While, React is provable that it is reliable and efficient for better workflow. Hence, this framework is very scalable comparatively. And according to Js researches, ReactJs is hits the list when respondents were asked about their satisfaction levels.

If we talk about performance, simple recipients in Angular are no more in the picture because these people are called on each service delivery. Thus, it is advisable to optimize BehaviorSubject from ReactJs as it efficiently assists the idea of businesses.

From confidence dose I mean dependency injection, which is the heart of debate as it is clashing React model of serviceable programming and stability. However, some sort of dependency injection is inevitable in data binding atmosphere as it assist in detachment where there is no split data coating architecture. More so, Angular serves DI as well and the greatest benefit of the same is it has the capability to include diverse lifecycle for multiple stores.

Well, some of the React models organize some kind of comprehensive app situation that draw to distinct workings, however, it is favorable to the establishment of bugs while vanishing the global situation.

React is quite simple and easy-to-learn, but it consumes time while setting up a project in React. On the other hand, Angular is not at all easy in any aspects and its natural intricacy creates turmoil as Angular specifically creates third party syntax and stores.

Angular’s performance is quite susceptible with regards to its goal all because of compare and contrast. Furthermore, in any circumstances, you cannot use big paradigms as it has some pros and cons. The benefits include simple coding and provable, but for the disadvantages, you need to split the objects that you typically use and reconstruct it again. However, React in such scenarios, gives you the authority to elect without any extra performance charge. In the end, the results truly depends whether you are a first-class coder or dreadful.

Now that you’ve understood the major differences, question arises which is the best? Well, according to above-mentioned factors both Angular and React works absolutely on diverse approaches. Both the technologies are superior; it entirely depends on your business objectives and system restrictions that will help you make the final decision.

In a nutshell, both the frameworks provide a vigorous set of tools for scalable, quality and reactive web-based applications. However, whoever loves to code in classic Js, React may be the most favorable choice, and those who are looking for established and refined solution, AngularJs might be the popular one.

© 2010-2020 Rudra Innovative Software Pvt. Ltd.(India). All Rights Reserved.
Get a free quote
We use cookies to ensure that we give you the best experience on our website. If you continue to use this site we will assume that you are happy with it.Ok